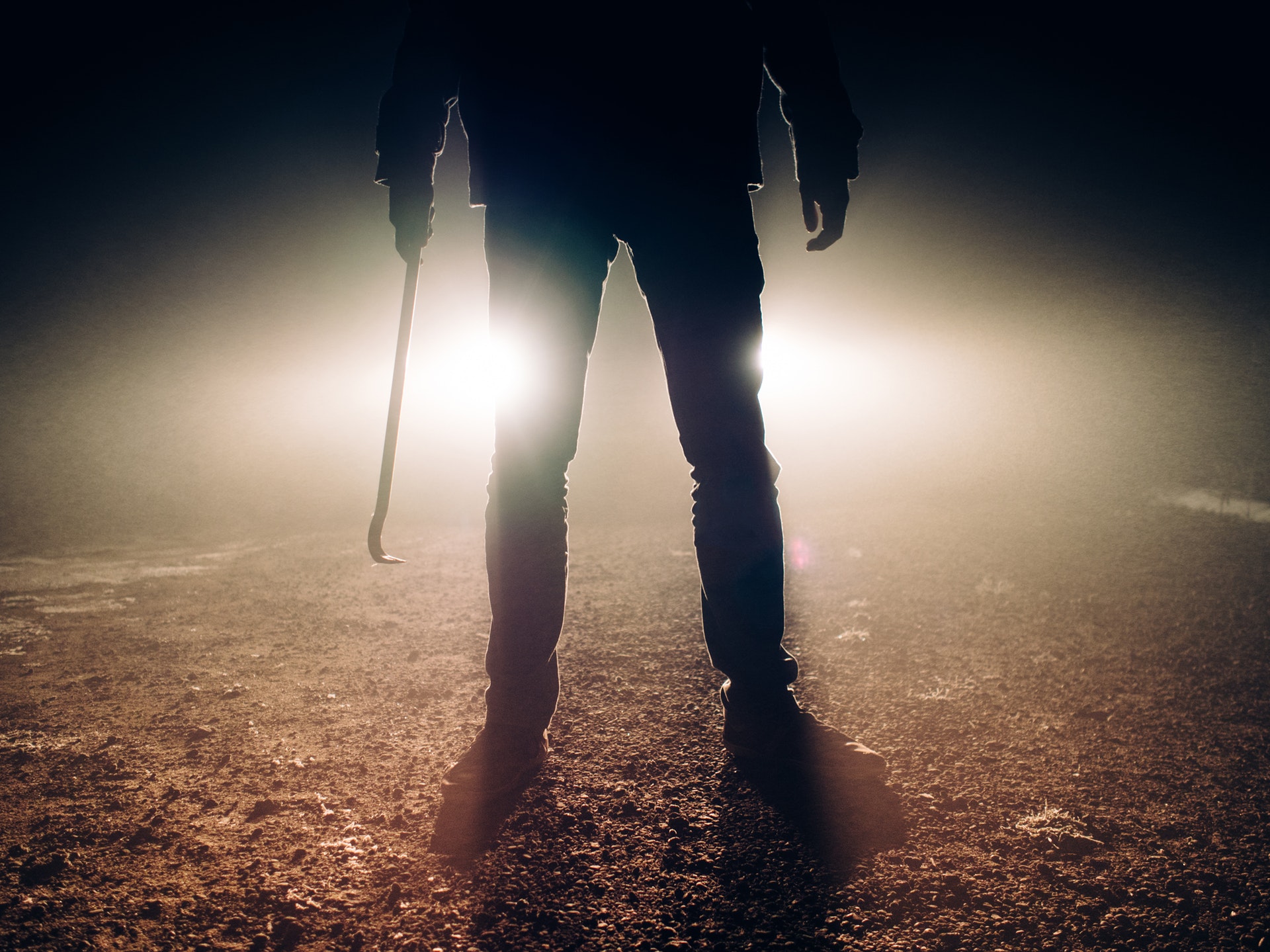 An assault charge can be quite serious and is defined as knowingly or recklessly causing/threatening to cause bodily injury. Dependent upon the circumstances of the event, it’s possible that for you to be charged with felony or misdemeanor assault, which would deeply impact your criminal record and have a life-long impact.

However, in the state of Colorado, you are permitted to defend yourself in the face of a reasonable threat of bodily harm. When you claim self-defense, you must be able to prove certain elements in order to have your charges dropped.

Elements of a Valid Self-Defense Claim

The overall definition of self-defense may seem quite simple, but when applied to the law, it can become confusing. What constitutes appropriate force? What is too much force? Colorado has developed criteria meant to determine the answers to these questions.

First and foremost, self-defense is only applicable if there is an immediate threat to your safety. This threat does not need to be physical, however it must put you in reasonable fear of harm. However, merely offensive words with zero threat of physical harm does not equal an imminent threat in the eyes of the law.

A Reasonable Fear of Physical Harm

In order to justify using physical force, you have to be able to show that you had a reasonable fear of being harmed. This does not mean that harm was intended–just that their actions or words caused you to perceive that there was an immediate threat of harm.

Physical force in self-defense must match the degree of perceived harm. You may only use as much force as necessary to protect yourself.

Therefore, if the threat includes the potential for deadly force, it is justifiable that you use equal force in defending yourself. On the other side, however, if the threat is simply minor, you are no justified in using significant or deadly force. If you do, the argument for self-defense becomes very difficult.

The Duty to Retreat

Oftentimes, you must have the ability to show that you either attempted to avoid violence or were unable to retreat prior to violence occurring. This point is especially pertinent if you used lethal force in self-defense.

While it can be tedious to show that you acted in self-defense, it can be imperative to your future!